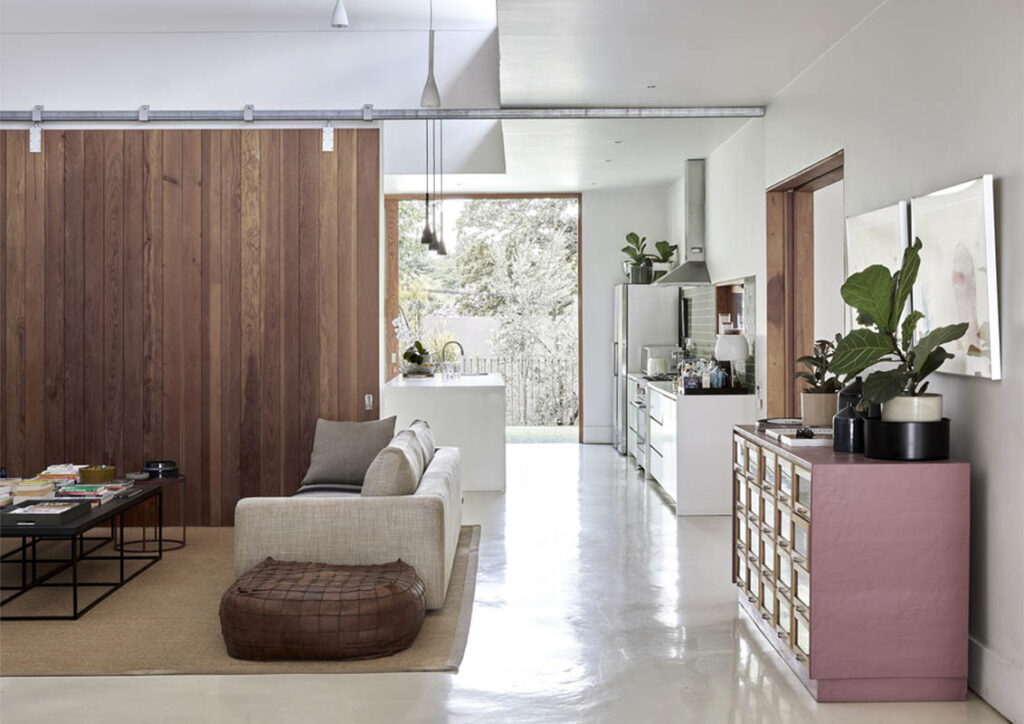 Architecte
When James Moffatt and Marc Watson first began searching for a new home, this house in Parktown North, Johannesburg, was the very first one they visited. “As soon as we walked in, we felt it,” says James. They’d been considering building a house from scratch, but were keen to see what else might be available. “It was weird,” says Marc. “In our minds, this was actually the home we wanted to build.” Nonetheless, it took four more months of house hunting before they realised just how serendipitous their first viewing had been. “Bizarrely, everything we’d hoped for was there,” he says. “We didn’t believe that could happen.” When they came upon it, architect Kate Otten had recently altered it for the previous owners. She says that, while it had some original features of the 1930s servicemen’s houses typical of the area before she began, it had previously been altered and altered again until it had become “a bit of a rabbit warren”. Her task was to “strip out the complications” and make sense of the interior spaces. “What I love about alterations is untangling or rewriting the meaning of a house,” says Kate. “Often, one bold move can rescript everything.” Like James and Marc, the previous owners were keen art collectors, so the defining feature of the house as you enter is a long gallery that runs through its centre. “From the front door, you can see all the way through to the back of the garden,” says James. In contrast to the dark, graphite-coloured walls of the exterior, inside it’s a pristine white canvas: an invitation to fill the walls with colour. The house itself is arranged in two wings on either side of the gallery’s axis or spine, which mediates between the private bedroom areas and public living areas. The bedroom wing can be completely closed off from the rest of the house, and still has its original pressed-metal ceilings and proportions. The low volumes and separate rooms here – where Marc and James have not just their bedroom, but also guest rooms and a study – create a sense of intimacy. To the other side of the gallery is a large barn-like living area with the kitchen, TV room, lounge and dining room. Its clean pitched ceilings and a deft choreography of volume and light create a wonderful open atmosphere with a more social character. The variations in scale and volume are an absolute masterclass in the manipulation of proportion. The combination of space, volume, proportion and the quality of light are central to the experience of this house. “The way light falls is how you make spaces come alive,” says Kate. “Too much light can kill a space. Enough light creates a mood.” She’s also been aware not just of the views, but of how people see things – “How your body is positioned in relation to the views,” she explains. Throughout the house, she’s let in light not just through the huge floor-to-ceiling sliding doors that open to the garden, but also through clerestory windows, skylights, eye-level openings such as those in the kitchen and lounge, and a series of odd-shaped and -sized windows along the northern wall. 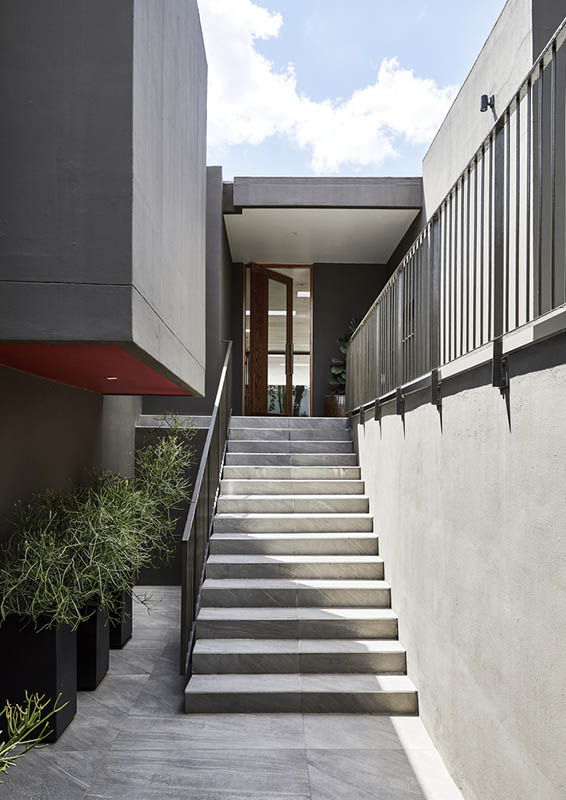 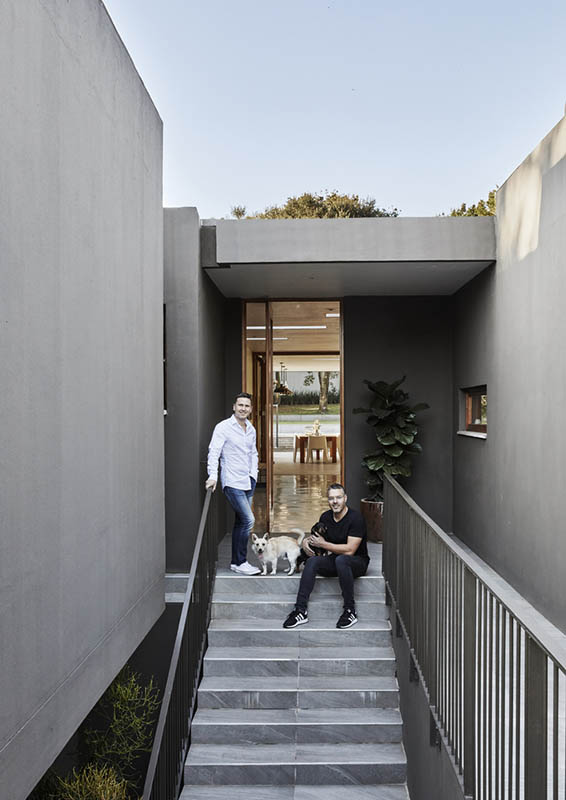 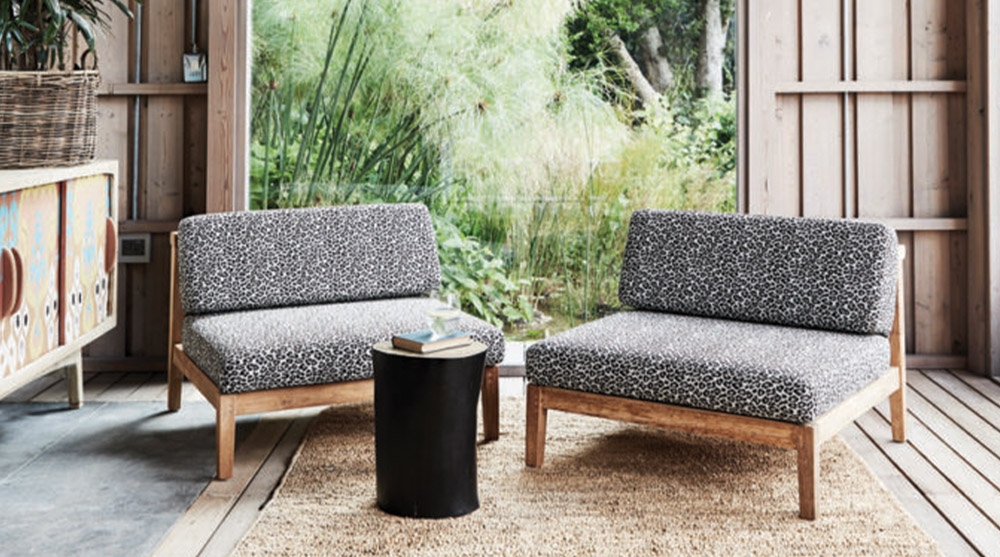 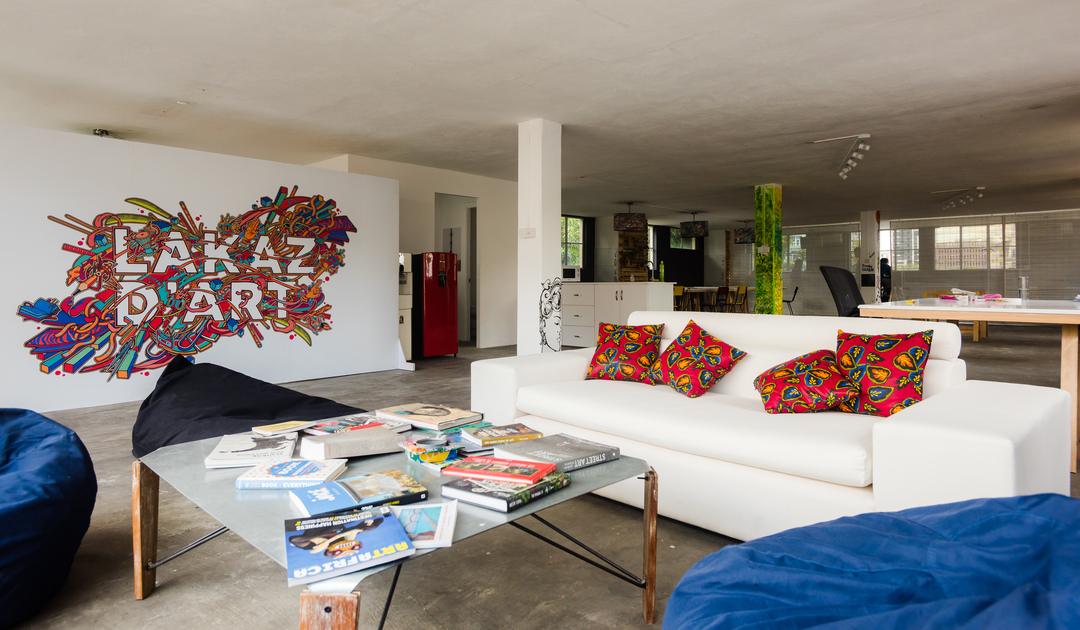 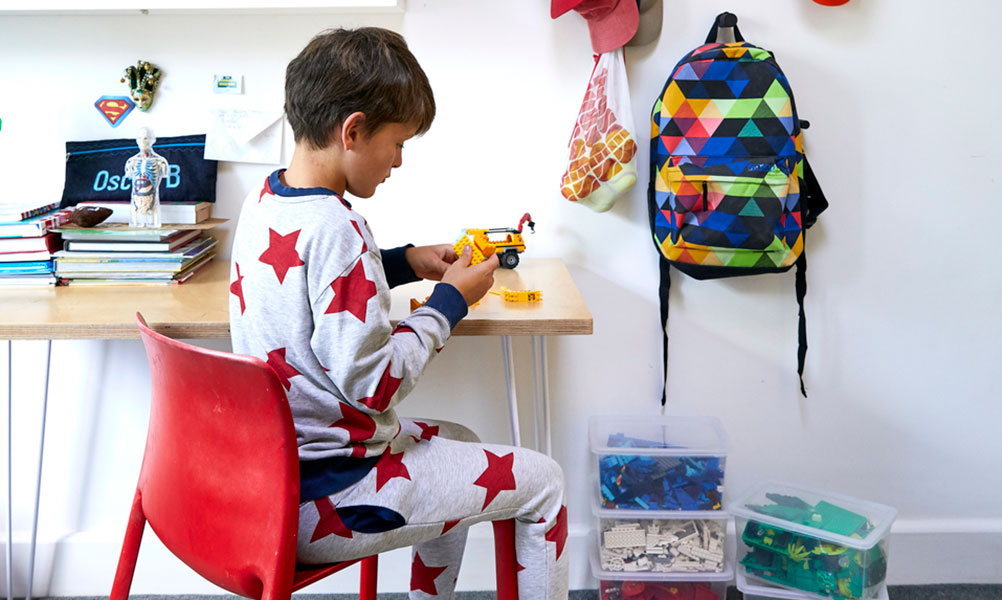 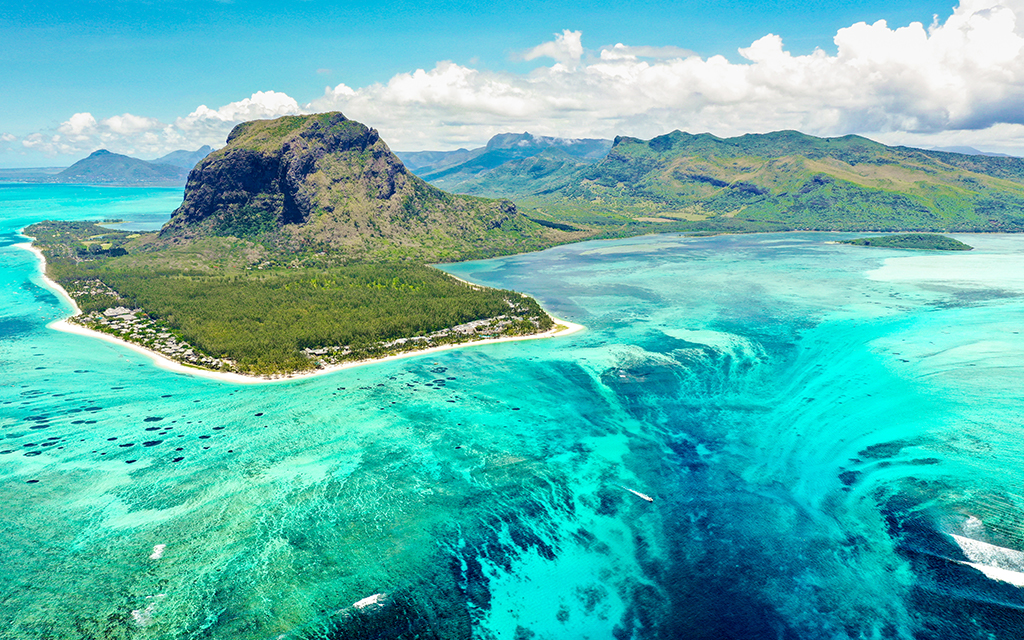