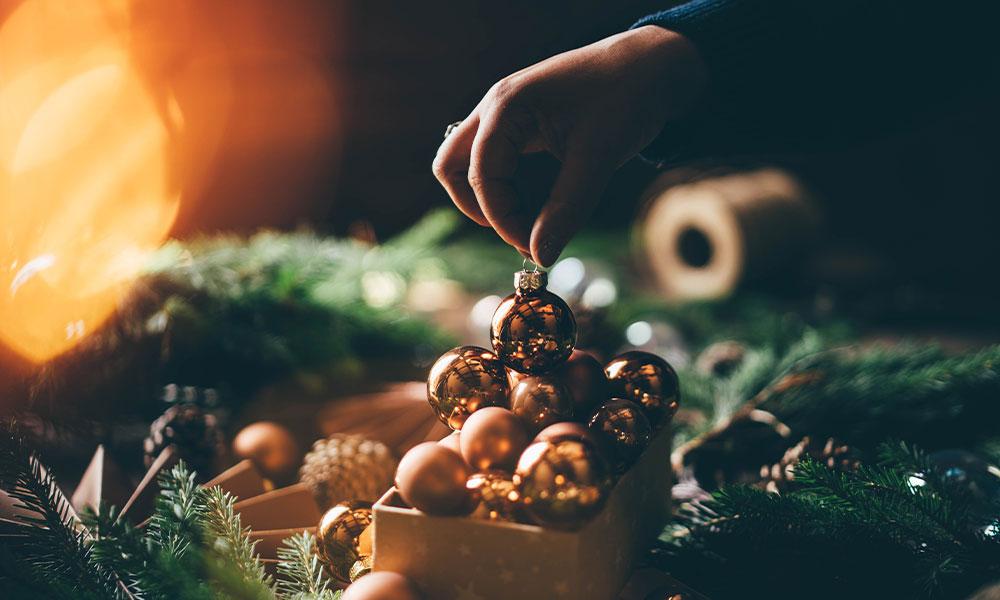 Christmas was originally a pagan holiday that celebrated the winter solstice and the rebirth of the sun. Over time it became the religious holiday where Christians celebrate the birth of Jesus on the night of December 24 to 25. Then the tradition of Christmas has expanded beyond religion to become a time of family celebration and traditions where children are honored: Advent calendar, Christmas tree decorated with lights, family meal with its inevitable log for dessert and the long-awaited visit of Santa Claus are the must-haves of Christmas.

The Christmas tree originated with the Celts around 1200 BC. At the arrival of the winter solstice, which in the lunar calendar was December 24, Celtic families decorated their homes with spruce branches adorned with fruit, flowers and candles to celebrate the upcoming return of the sun.
In the 7th century, Saint Boniface, taking into account the enthusiasm of families for this tradition, decided to associate this tree with the Catholic religion, and more particularly with the birth of Christ because its triangular shape recalls the Trinity. It was in the 12th century that the fir tree as we know it today made its appearance in Alsace and it was the Protestants who, in order to distinguish themselves from the Catholics, added the star at the top, symbolizing the Star of Bethlehem.

It was Pope Gregory I who established the twenty-four days of waiting preceding the birth of Jesus. Advent began on the fourth Sunday before Christmas and ended on December 24. In the 19th century, children were given holy pictures every day during this period. The Advent calendar as we know it today was born from the ingenious idea of some printers. This tradition, which was very popular in Germany, only spread to the rest of Europe in the 20th century and it was not until the 1950s that the holy pictures were replaced by sweets.

Just like the fir tree, the Yule log is linked to the winter solstice. For the longest night of the year, a huge log was burned, but with an added sense of sacredness: the log was decorated with foliage and sprinkled with wine or oil as an offering, and the eldest and youngest sons of the house placed it in the hearth as a symbol of transmission. Depending on the region, it was burned only on the night of the twenty-fourth or until Epiphany, twelve days after Christmas, to represent the twelve months of the year. The cake arrived in the mid 1800’s and several pastry chefs competed for the paternity of this buttercream roll topped with chocolate ganache imitating tree bark.

It would be from the myth of Nicolas of Myre that would be born Santa Claus. Born in 270 after J.C. the bishop Nicolas of Myre dies in martyr in 350 and is canonized by the church. We celebrate then the St Nicolas on December 6th. It is only from the XIIth century that appears in Europe the legend of St Nicolas going down in the cottages by the chimney to offer presents to the children. From the XVIIth century, following the wave of Dutch immigration, the legend of St Nicolas moves to the United States and he becomes Santa Claus. The Christians decided to celebrate him at the same time as the birth of Jesus. Originally, Santa Claus was a round character wearing a bishop’s cap and clothes, but in 1863, the illustrator Thomas Nast depicted him wearing a red suit with white fur in Harper’s Illustrated Weekly and in 1885 he drew a map of Santa’s journey from the North Pole to the United States. Santa Claus, as we know him today, smiling, debonair and wind-up, was born from a marketing idea of Coca-Cola in 1931.

The Christmas crib is a Catholic tradition that depicts the Nativity story. It is displayed in churches from the first Sunday of Advent to February 2, the day of the presentation of Jesus in the Temple in Jerusalem. It was Francis of Assisi who created one of the first living nativity scenes in his church in Greccio, Italy. The characters were played by the villagers and the animals were real. The custom spread under the influence of Franciscan preachers, especially in Italy and Provence. This tradition was perpetuated but little by little the “actors” were replaced by characters in wood, wax or earthenware. Nativity scenes resembling those we know today appeared in churches in the 16th century. At the end of the XIXth century, santons were born, small clay figurines representing not only the emblematic characters of the Nativity: Jesus, Mary, Joseph, the angel Gabriel, the Magi, the donkey and the ox, but also typical characters of the local life: priest, mayor, remouleur, miller, washerwoman ….. Originally the Christmas crib was a religious tradition but today it is more of a cultural and artistic tradition. 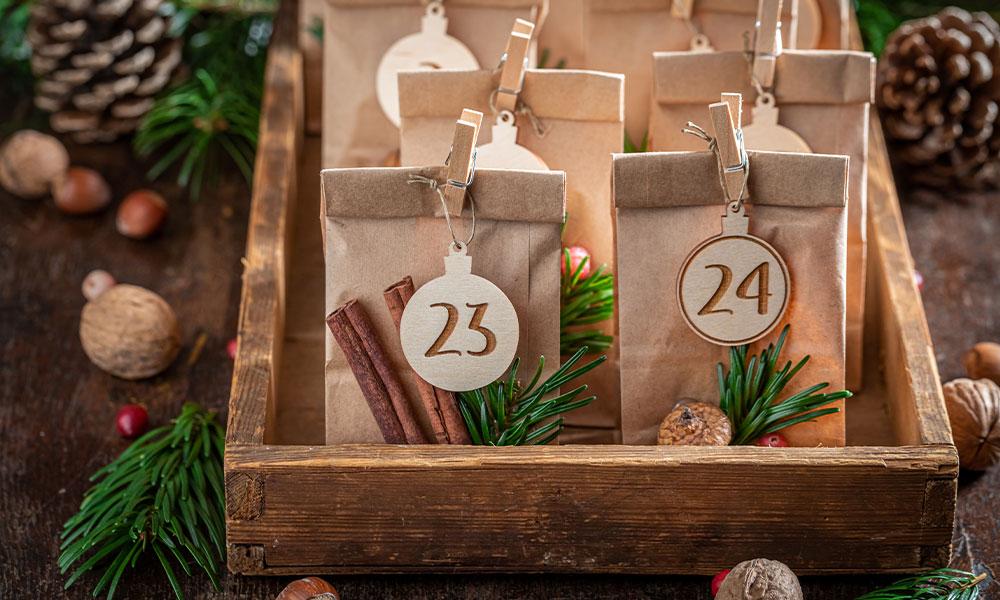 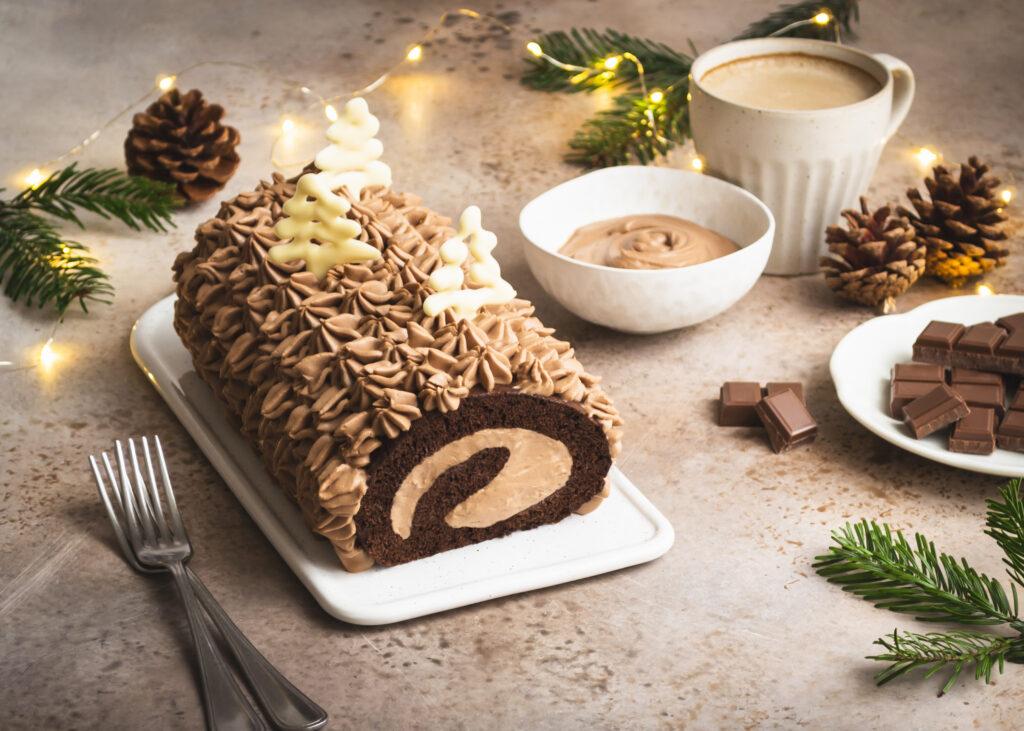 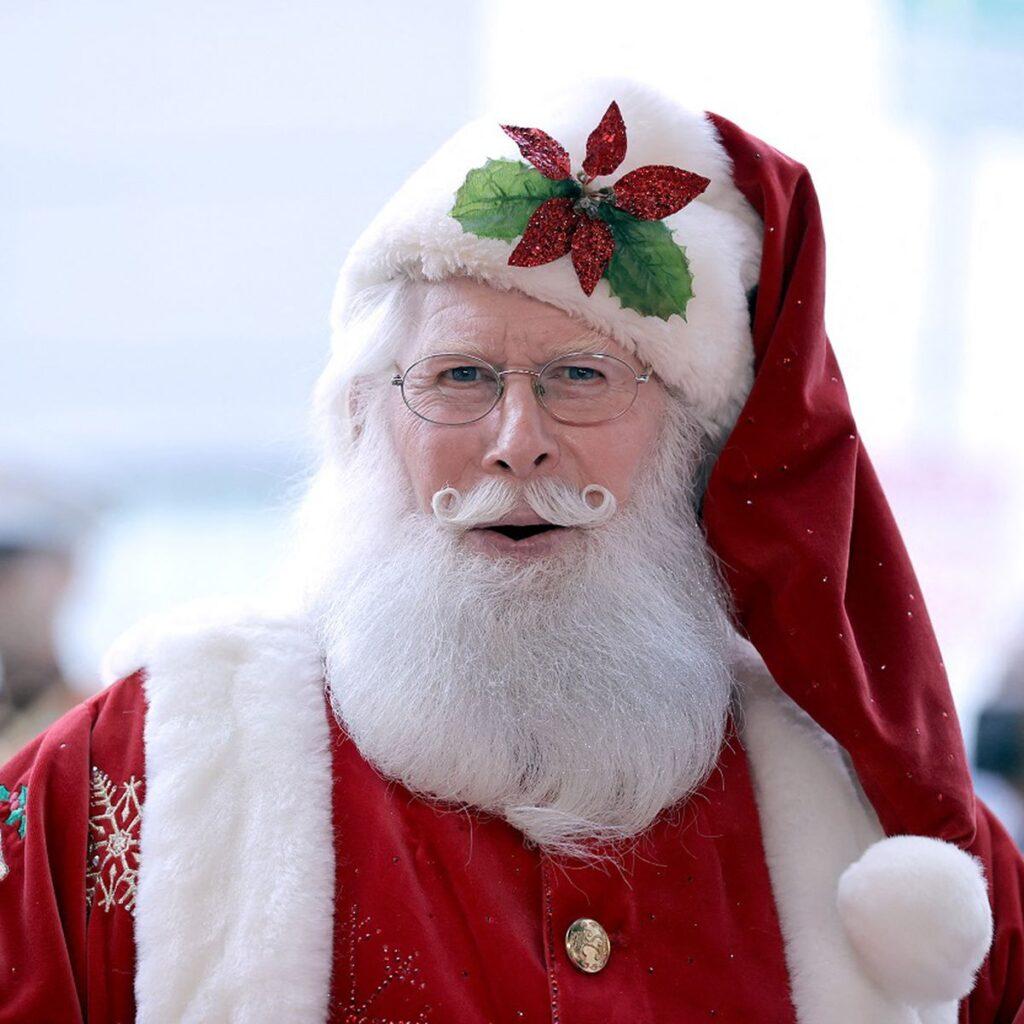 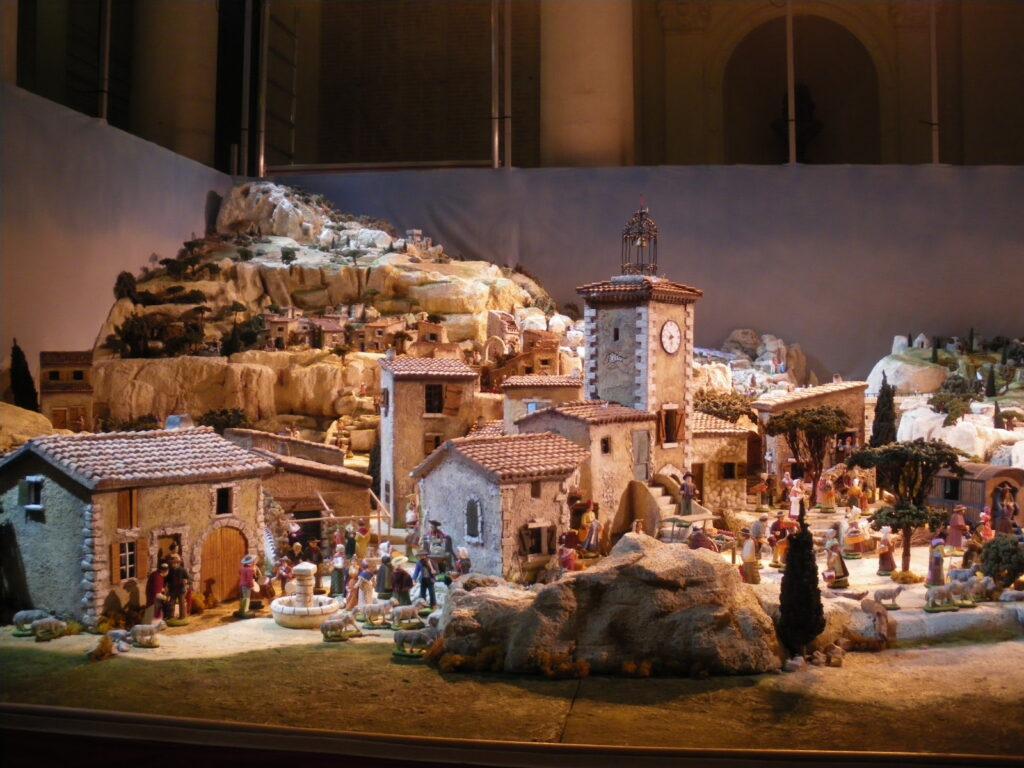 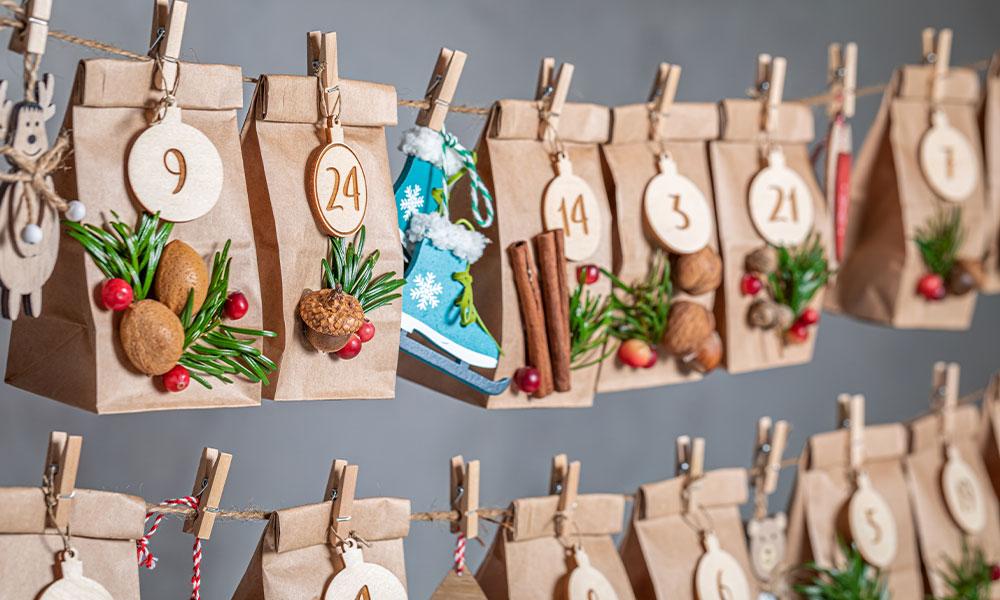 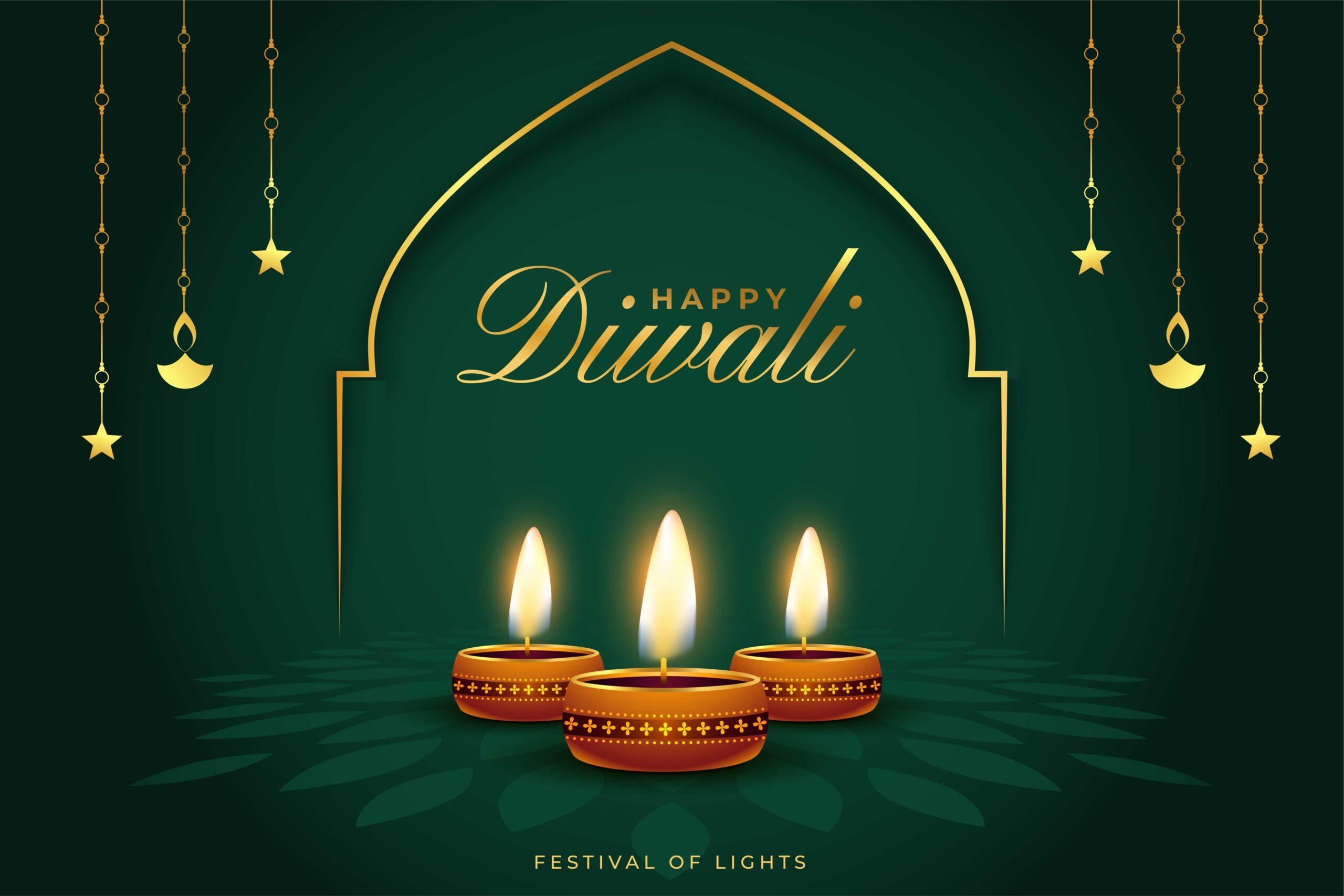 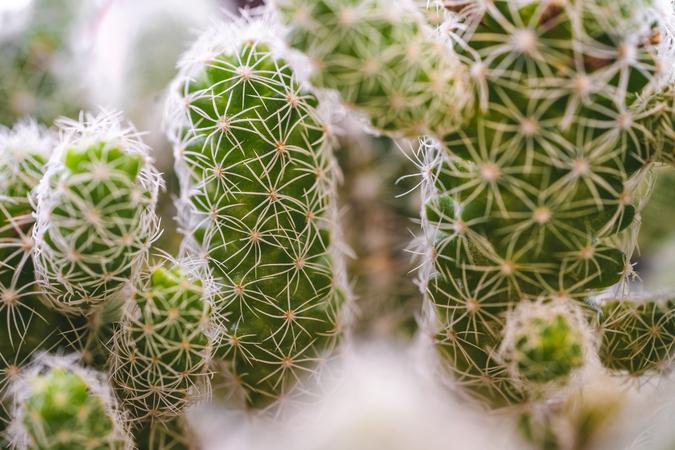 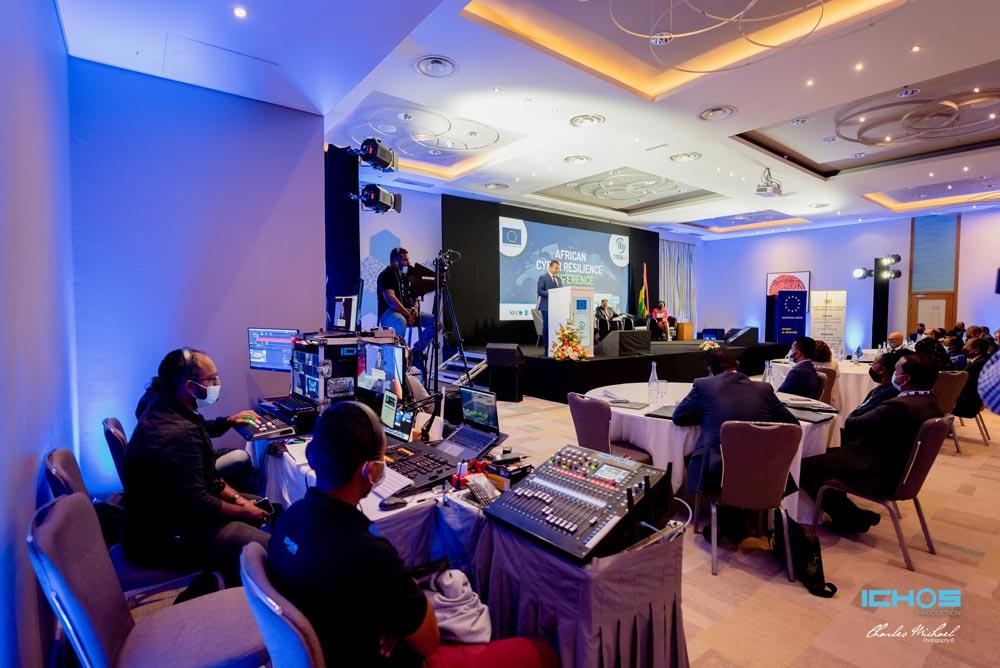